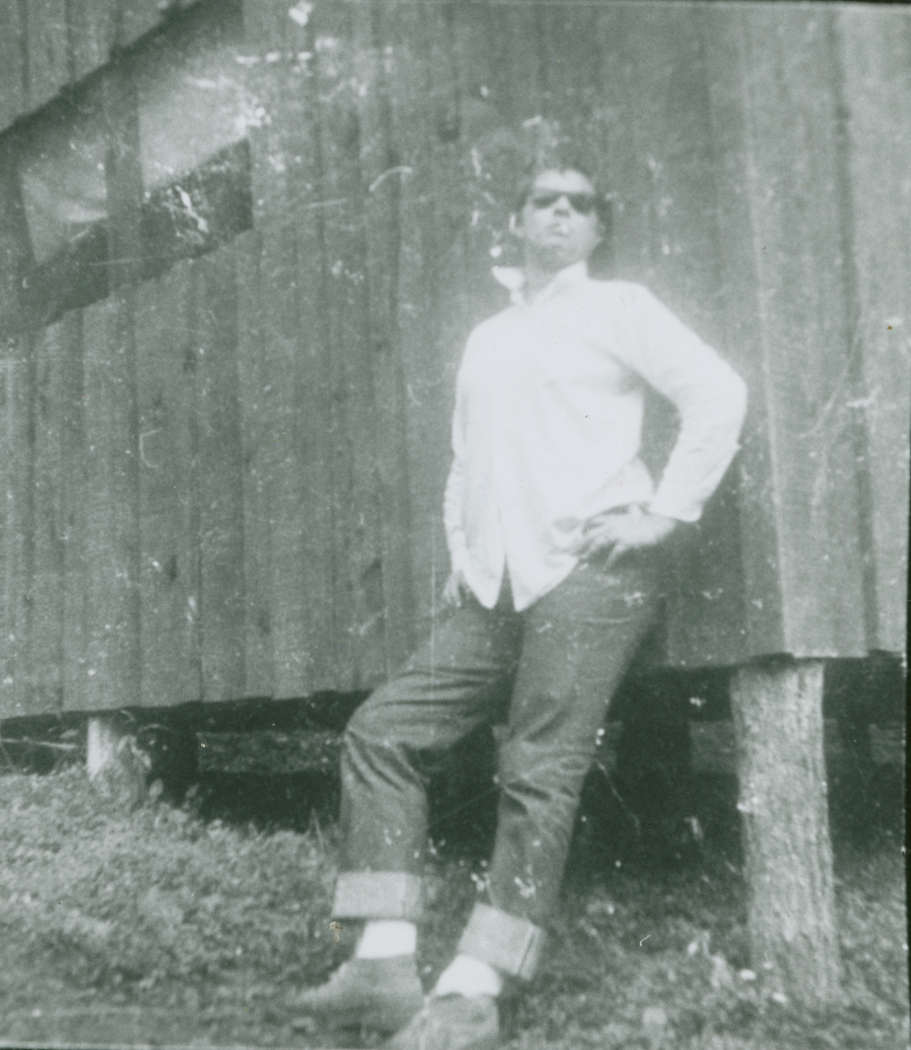 The Consortium for Women and Research and Film Studies at UC Davis are requesting artists‘ film submissions for the 4th annual Davis Feminist Film Festival. Selected entries will be shown in the festival in Davis,
California on April 16th & 17th, 2009. Films will be chosen based on their artistic quality, as well as their
ability to address social justice and gender issues. Filmmakers and media topics that are independent and/or
typically underrepresented in mainstream media are strongly encouraged to apply.

The deadline for submissions is February 12th, 2009.

The Davis Feminist Film Festival is a grassroots effort of local activists, students, and faculty organized by the Consortium for Women and Research along with Film Studies at UC Davis. This festival celebrates local cultural workers & filmmakers while highlighting the links between local, national, and international social struggle.